Tithi Luadthong is a prolific contributor to stock art websites including Fotolia, Getty Images, iStockphoto, and many more. 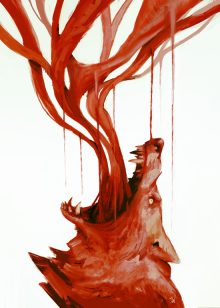 Jonathan Wesslund is a thirty-year-old coffee-fueled concept artist living in Stockholm, Sweden. He is usually surrounded by a bunch of pets and loves drawing scary things and dogs, some of which can be found at www.artstation.com/znodden 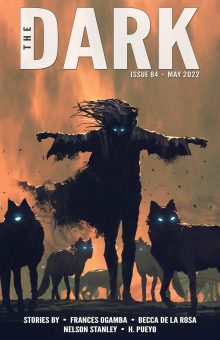