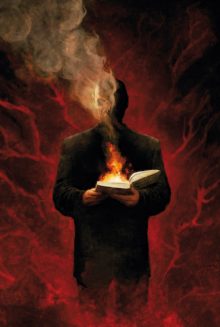 Tomislav Tikulin lives in Zagreb, Croatia, and has worked for various magazine and book publishers all over the world, including Analog, Asimov’s, Cemetery Dance, Fantasy & Science Fiction, PS Publishing, Solaris Books, Subterranean Press, and many others. More of his art can be found at tomtikulin-art.com. 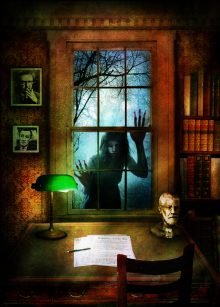 Ben Baldwin is a self-taught freelance artist from the UK who works with a combination of traditional media, photography and digital art programmes. He has produced a number of book cover designs and magazine illustrations for publishers around the world such as PS Publishing, Interzone, and NewCon Press. You can see more of his work at www.benbaldwin.co.uk 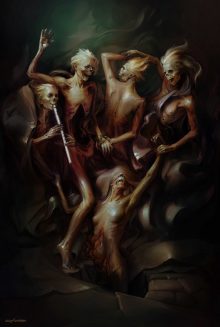 Peter Polach (Apterus) is an illustrator and concept artist from Slovakia with a masters degree in Visual Art. He utilizes his knowledge of traditional drawing, graphic design and sculpture in the field of digital art. Peter is currently working as a freelancer in the game industry. He specializes in character design, environment design, and illustration. 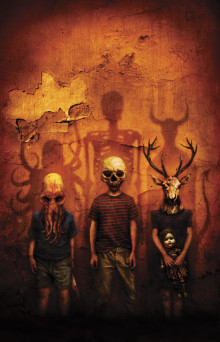 Vincent Chong is an award-winning freelance illustrator and designer. He has worked for clients around the world on projects ranging from book and magazine illustration, to website graphics, to design and artwork for cd packaging. He has also illustrated the works of notable authors such as Stephen King and Ray Bradbury. His website can be found at www.vincentchong-art.co.uk. 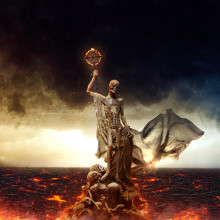 Daniel Bérard is a graphic designer from Quebec, Canada. He’s been doing graphic design professionally for the past thirteen years, specializing in corporate identity design (logo, brochure, advertising, web) as well as photo manipulation. See more of his work at neverdying.deviantart.com. 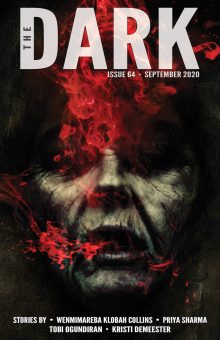