Kali Wallace studied geology and geophysics before she realized she enjoyed inventing imaginary worlds more than she liked researching the real one. Her short fiction has appeared in Clarkesworld, F&SF, Asimov’s, and Tor.com. After spending most of her life in Colorado, she now lives in southern California. Her debut novel Shallow Graves was published in January 2016. 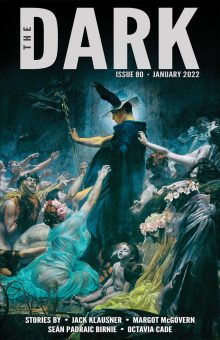